Lijiang ancient city, located in Lijiang, Yunnan Province, is an ancient town inhabited mainly by the Naxi minority people. The town was founded in 1127. The roads in the town are paved with colored pebbles produced in Lijiang, and there are many stone bridges and memorial archways built during the Ming and Qing Dynasties. Most of the residences are made of earth and wood. Palace murals depicting religious themes were painted during the Ming Dynasty. The traditional Dongba Culture of the Naxi ethnic group has been preserved in Lijiang. 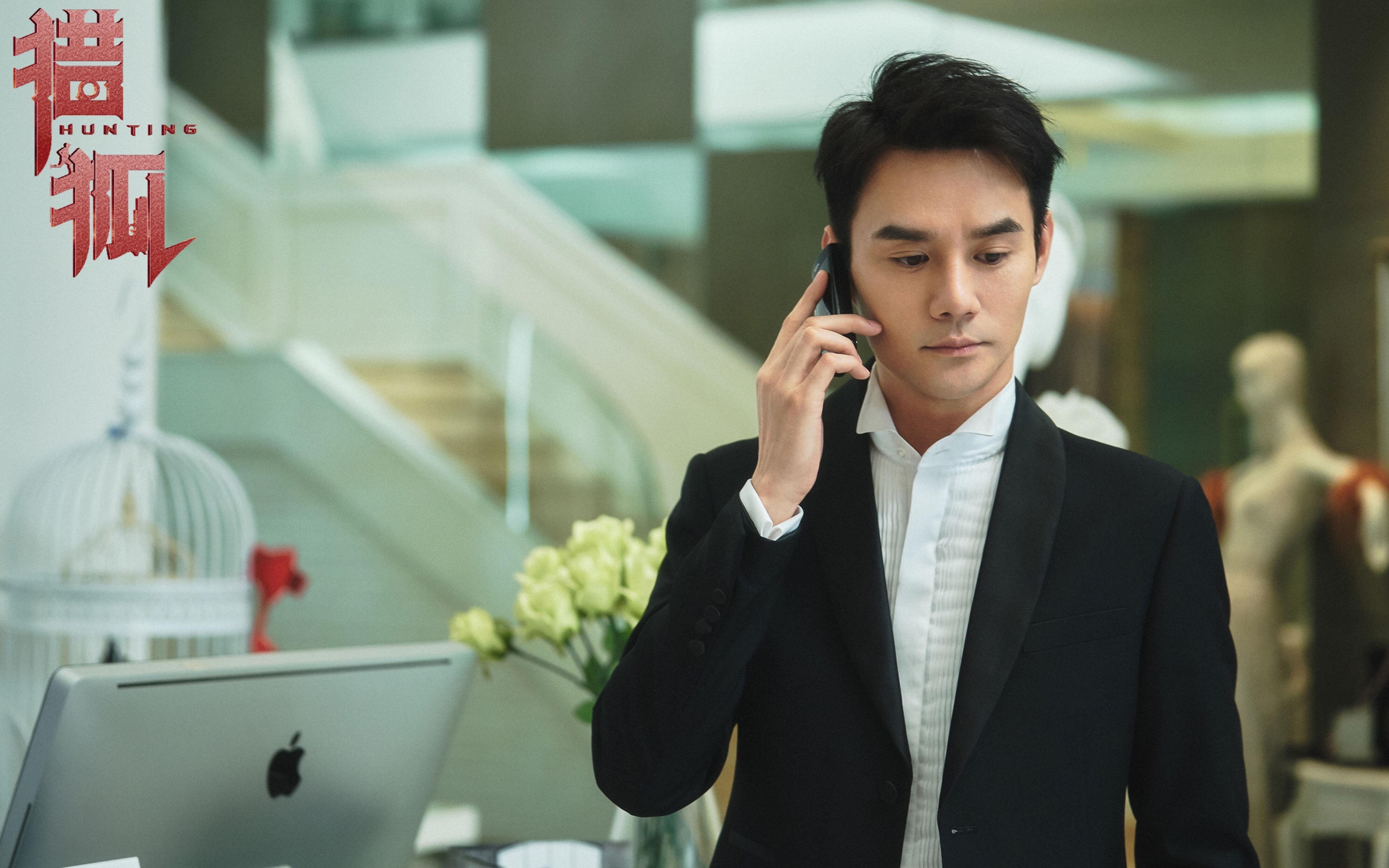 Nanning, the capital city of Guangxi Zhuang Autonomous Region, is the political, economic and cultural center of the region.Pleasant climate endows the city with evergreen trees and fragrant flowers all year round, hence the name 'Green City.'Nanning welcomes visitors from all over the world. Its beautiful subtropical scenery and exotic ethnic minority culture have been attracting millions of tourists for years. Qingxiu mountain is the most moutain in Nanning.This mountain is easy to go by local bus and taxi. After reach the entrance. You can warm up by walking up. A lot of interesting spot to visit i.e. Chinese Temple, Thai (Buddha) temple, Pagoda, park and senery. Its a nice place to visit with green, quiet,clean.