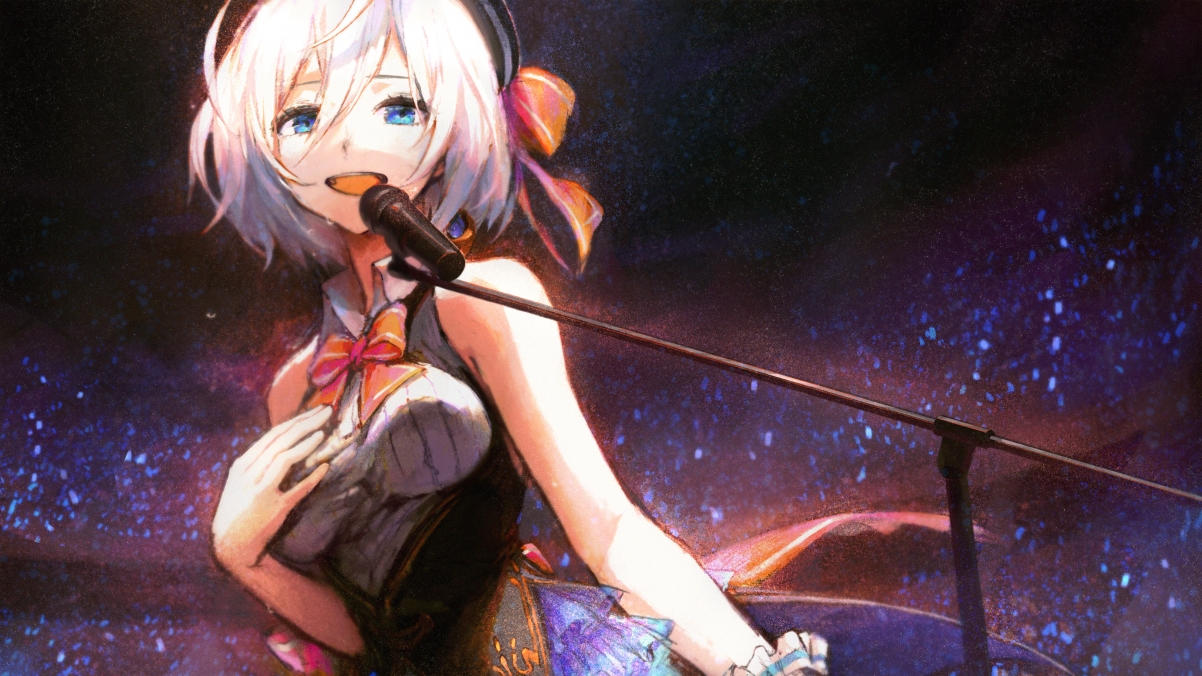 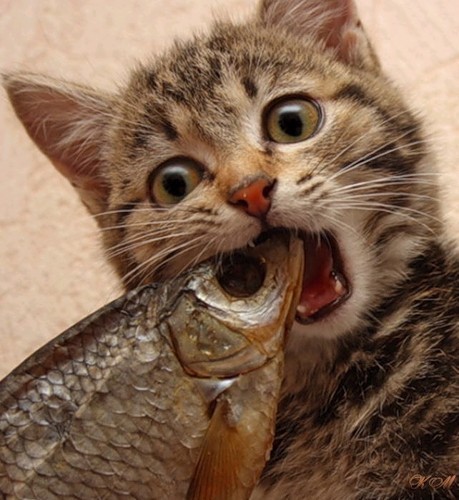 will invest18.9 billion yuan in the building of Anhui section of the Express Railway,which will bring the provinceand Anhuinese will travel to Wuhan directly instead of going round Henan Province.Anhui is ambitious enough to boost its

Kuanyin Mountain Forest Park is located is known as "Little Hong Kong" in the town known as Zhangmutou is a set of eco-tourism and religious and cultural tourism as one of the theme parks. The total area of 26178 acres of park and forest coverage rate of 99% or more, alias "South-day Holy Land." Kuanyin Mountain Forest Park all year round fresh air, fine spring high negative ion content. Guanyin huge basalt up to 488 meters above sea level as the ports of the Goddess of Mercy Peak, like 33 meters high and weighs over 3000 tons, features life-like. Goddess of Mercy Plaza, a total area of 10,000 square meters. Park, recreation center covers an area of 50000 square meters, the country's leading long-term resident of Wuqiao acrobatic performances. Another barbecue, rock climbing area, archery range, a natural oxygen bar (Buddhism in their hearts Road), Forest Trail (Bodhi Path), etc.. 观音山森林公园

The Yellow Mountain is one of the most famous mountians in China.It lies in the south of the Anhui. Every year thousands of Chinses and foreigners pay a visit there. It's not far from here. It takes you get there by bus. You can also go there by train or by plane. While you are climbing the mountain, you can enjoy the sea of the clouds, wonderous pines and unique rocks aroud you. In the early morning when the sun rises, the sky looks very beautiful. It's really a nice place to visit.

The Three Gorges of the Yangtze River

The Three Gorges are situated ① in the middle reaches of the Yangtze River, and are famous throughout the world.

The Three Gorges are: the Xiling Gorge（西陵峡）, Wu Gorge（巫峡）and Qutang Gorge（瞿塘峡）. Along with them there are a number of beautiful places of interest, such as, Zhaojun Village, Qu Yuan Temple and Baidi Town.

The Gezhouba Dam is at the entrance to the Gorges. A big power station has been built here. Since the reform and open policies began to be carried out, great changes have taken place and the Three Gorges of the Yangtze River have taken on a new look. At present a large multipurpose water conservancy project ② is under construction.

The Three Gorges will benefit ③ the people more and make greater contributions to China.